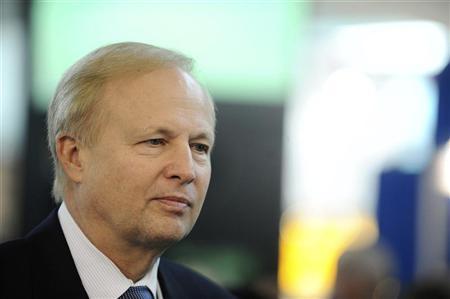 “I’m positive about it … I’m optimistic that cooperation will go on for a long time,” Dudley said on the sidelines of an oil and gas event in the UAE capital.

Dudley said he hopes to hear about the concessions up for renewal “in the next week or so,” adding that British Prime Minister David Cameron had played a constructive role in promoting British business in the Gulf Arab state.

Cameron visited the UAE last week in a trade and diplomacy tour to the Gulf.