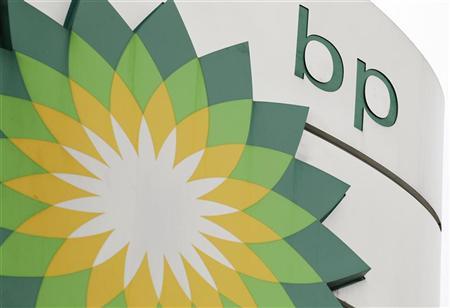 BP said on Thursday it would pay $ 4.5 billion to resolve criminal and civil charges over the April 2010 rig explosion in the Gulf of Mexico that killed 11 workers and caused the worst-ever U.S. offshore oil spill.

The settlement means BP will face no further U.S. federal criminal charges, but is expected to have to pay more to settle civil actions.

It could face a penalty of as much as $ 21 billion if found guilty of gross negligence under U.S. clean water legislation in a trial starting in February, although the firm has earmarked only $ 3.5 billion for the case.

But the British oil company believes it could safely spend up to 3.7 billion pounds to revive its flagging shares, which are worth around a third less than before the disaster, the Sunday Times said, adding the buyback could take place early next year.

A BP spokesman declined to comment on the report.

BP will gain $ 12.3 billion in cash from an agreement in October to sell its stake in TNK-BP to Russia’s Rosneft (ROSN.MM), giving it headroom to return money to investors, although analysts have said that may have to wait until its oil spill litigation is settled.

At the time of the Rosneft deal, BP said it would evaluate how the cash proceeds would be used, promising to offset any consequent dilution to its earnings per share and to continue with its “progressive dividend policy.” ($ 1 = 0.6311 British pounds)