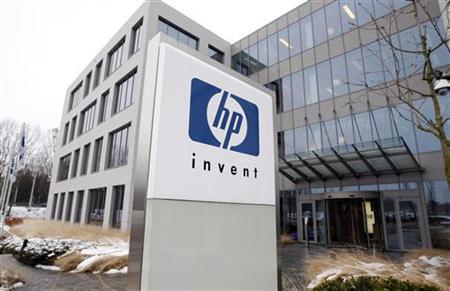 A logo of HP is seen outside Hewlett-Packard Belgian headquarters in Diegem, near Brussels, January 12, 2010. The management of HP announced 324 jobs cut at its Belgian office because of poor sales resulting from the global financial crisis according to local media.

(Reuters) – Hewlett-Packard Co was sued on Monday by an investor who claimed the company knew statements about its Autonomy acquisition were misleading and led the stock to fall, according to lawyers representing the plaintiff.

The proposed class action lawsuit was filed in a San Francisco federal court.